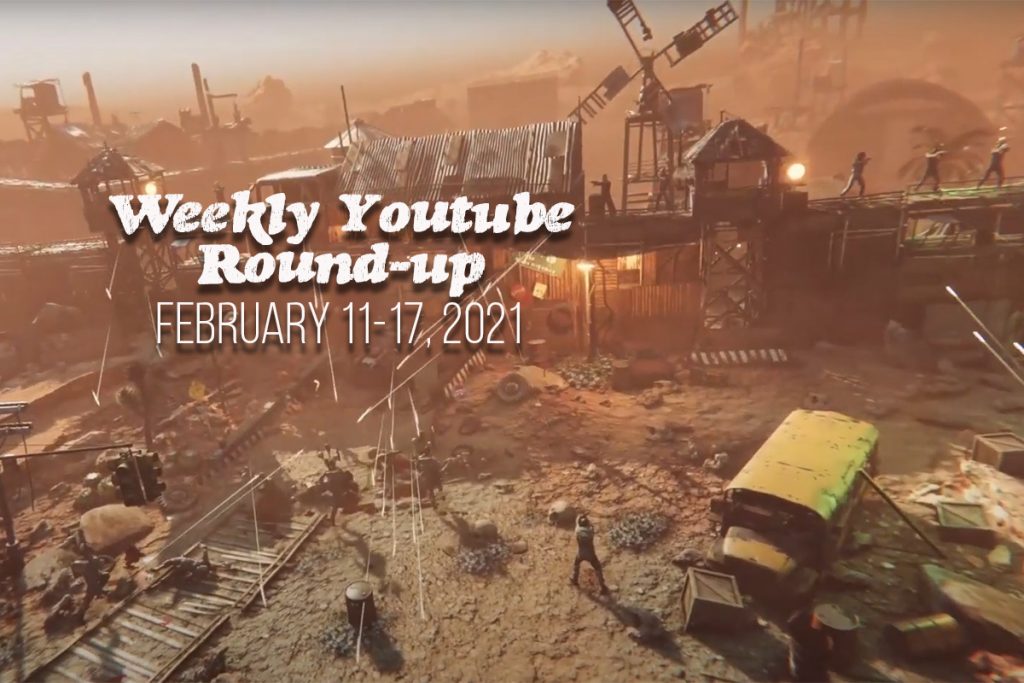 As Texas digs itself out of a real snowpocalypse this week, we take a look at some of the best post-apocalyptic-related videos on YouTube to help keep you survivors entertained. This week we have mostly gameplay videos with a gorgeous movie trailer thrown in for good measure.

Zombie Shooter Gameplay in VR
What would it be like to shoot zombies in virtual reality? Check out this video for a good idea. Don’t forget to aim for the head!

The Fifth Ark: Launch Impressions
The Fifth Ark is out and Scion Storm takes a solid look at this action RPG shooter’s gameplay. The game looks like a 3/4-view top-down Borderlands-style game with some “Zelda-ish” features, according to Scion.

Post-Apo Builder – Reveal Trailer
If you’re a fan of city builders like Surviving the Aftermath, this one looks like a definite competitor. The game is set to launch in Q3 of 2022, and you can keep up with its progress on the official Steam page.

Enter The Post-Apocalyptic World Of Uranium 52 Playing Cards
Deckin’ Around takes a thorough look at both the Uranium 52 and Biohazard 52 playing card decks from David Frampton and CHSD Playing Cards. The channel calls these decks some of the “brightest decks you will see,” and we can see why!

GAIA (2021) Official Trailer
GAIA is a South African film that could be best described as post-apocalyptic supernatural horror. It centers around a park ranger who discovers a man and his son living a post-apocalyptic survivalist life in the middle of the forest, but a strange attack one night proves that there’s a much greater threat out there. The movie releases on March 16th.