If you’ve been watching Made in Abyss on HiDive, then you may realize that we only have one episode left in the dark, dystopian anime series. While Season 2 Episode 12 was supposed to air this week, at least according to the schedule, the air date’s been delayed.

The Finale Airs a Week Late

It seems that some people were aware the show had been delayed, but quite a few other viewers had expected to see Episode 12 at the regular time. But it’s not there. That’s because the finale episode has been delayed one week.

The translation of the tweet above reads, “Next week is finally the final episode…!”

Note that this is going to be the subtitled finale. The English dubs for Made in Abyss are also releasing on HiDive, but they’re only on Episode 4 or so right now of Season 2.

The Final Episode Will Be Longer Than Normal 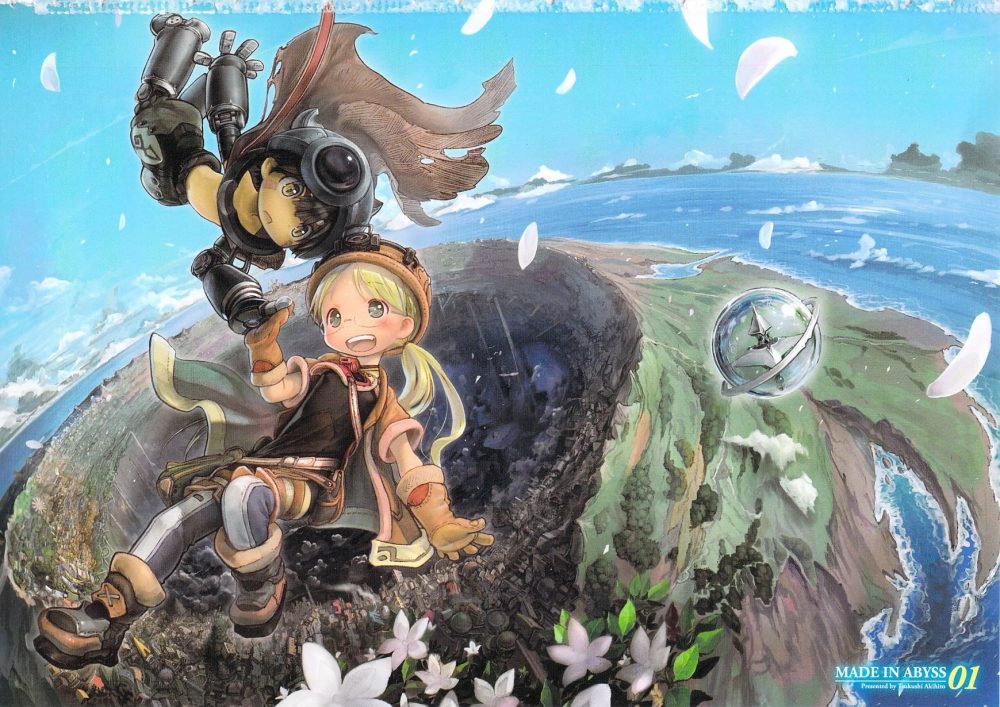 The final episode is also going to be about twice as long as a normal episode, which could be another reason why it’s been delayed.

Some people are saying the episode is an hour-long, but I don’t think that’s quite accurate. It will probably be closer to 40 to 45 minutes in length.

A preview of the finale has been released, which you can watch below or on Reddit here.

A Preview for the hour long Episode 12 has been released. from MadeInAbyss

As far as Season 3, there’s no word on when the show is returning. At this point, some manga readers are saying that the manga isn’t really far enough along for them to start a third season yet.

On Reddit, one person wrote: “depending on where they end the season it’ll be about 2-3 chapters of the manga left unadapted.”

Based on how long it took for us to get Season 2, and how little of the manga there is left to cover at this point, it will likely be quite a long time before we get to see a third season of Made in Abyss.

Made in Abyss is based on the Japanese manga series (Japanese:メイドインアビス, Hepburn: Meido in Abisu). The story revolves around an orphaned girl called Riko who joins forces with a humanoid robot named Reg and ventures into the titular “Abyss”—a region deep under the Earth—in a quest to find her mother.

If you want to pass the time after the anime ends, you can start reading the manga all over from the beginning. We’ve heard that the manga is even darker than the anime, if you can believe that. Check out Post Apocalyptic’s story here about how to read the manga.

Let Nanachi guide you through the Abyss!
Made in Abyss: Binary Star Falling into Darkness available now on Nintendo Switch, PS4 and Steam!

There’s also a Nintendo Switch game that you can play (also available on PS4 or Steam.)

Tags: anime, HIDIVE, Made in Abyss, news, TV
No event found!
Select And Add Upcoming Events To Your Phone's Calendar
Subscribe To Our Calendar With Your Google Account