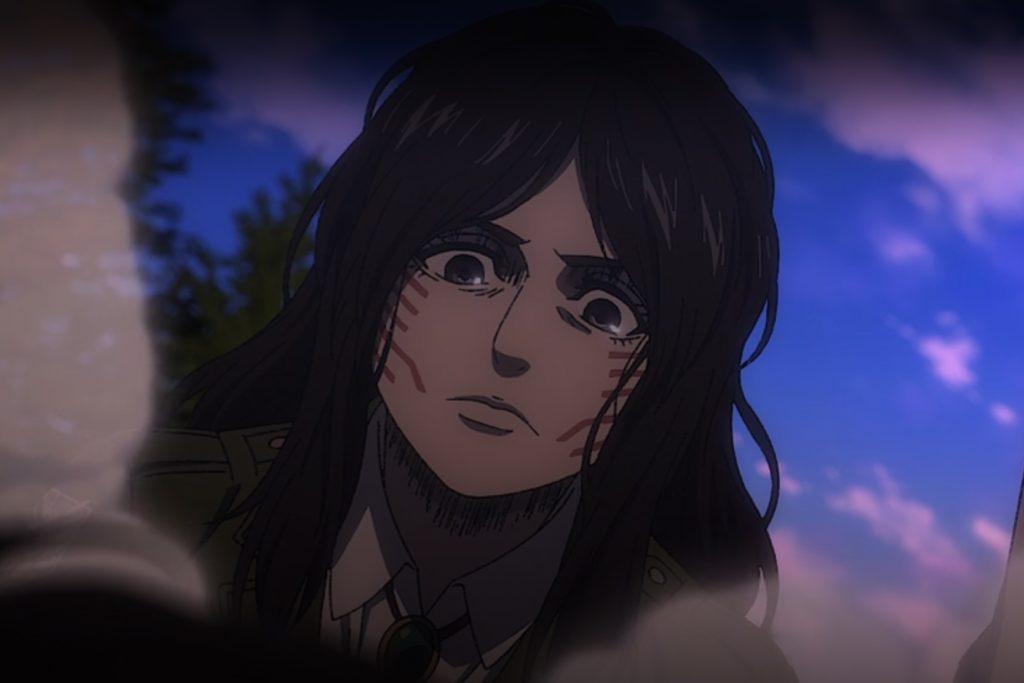 If you just watched Attack on Titan’s Season 4 Episode 28 ending, then you might really want to keep on reading the manga from where it left off. So where in the manga does Episode 87 leave off? Here are all the details, in case you’re wanting to read the ending before the show returns for Season 4 Part 3.

The Last Episode Covers Chapter 130 of the Manga

Season 4 Episode 28 (aka Episode 87) of the anime is called “Dawn of Humanity,” which overlaps with Chapter 130 (also referred to as Episode 130) of the manga. The manga itself ended at Chapter 139.

So that leaves us with nine chapters of the manga to animate still, which will happen in Part 3 coming in 2023. (My personal guess is the new season will likely premiere in January 2023, just like Season 4 Part 2 premiered in January 2022.)

Here are some helpful signposts for when major things happened in the manga that we already saw, in case you want to go back and reread Season 4 Part 2:

So if you’re wanting to start reading the manga right where the episode left off, start at Chapter 131. This is found in the first chapter of Volume 33.

Or read a few chapters before that in order to kind of immerse yourself in the manga world and have a foothold of how to read the manga before you jump into new content.

However, most manga readers emphasize that the whole thing is really good, so if you start from the beginning you won’t be disappointed.

I can certainly attest to that. I’ve started reading the manga myself and although I haven’t read past the latest episode yet, I can definitely attest that the manga is rich and provides important contexts that the anime sometimes misses. In addition, there’s some pretty important information that the anime skipped entirely.

How to Read the Manga

The easiest way to read the manga, starting at exactly where the latest episode left off, is by purchasing the manga on Amazon in either paperback, Kindle, or Comixology format.

Book/Volume 33 starts right off with Chapter 131, which begins right where “Dawn of Humanity” (Chapter 130 aka Season 4 Episode 28) ended. You can get that volume on Amazon in digital or paperback format here. This method is fairly inexpensive too. Volume 33 covers Chapters 131-134.

After that, you just have the final volume (Book/Volume 34) to purchase, which you can buy here. This one covers Chapters 135-139 (which is where the manga ends.)

If you want to go back to the beginning, I suggest spending a little extra and getting the Attack on Titan Colossal Editions. They are larger editions that are easier to read and allow you to see the details in the drawings better. And they’re absolutely gorgeous. They don’t go all the way through the manga yet, but by the time you get to the end, the newer ones might be out.

You can get Colossal Edition 1 on Amazon here. It looks like they have editions all the way through Edition 6 so far, which features Porco Galliard on the cover. Colossal Edition 7 is releasing on September 27, 2022. You can pre-order it now.

Crunchyroll’s premium account includes links to where you can read the manga online, but it currently only goes through Volume 3. So it will give a feel for the manga, but it doesn’t go through the entire thing.

I personally recommend reading the manga at this point, at least through where the season ended. It gives you a lot more context and is definitely a great way to pass the time until Season 4 Part 3 returns.