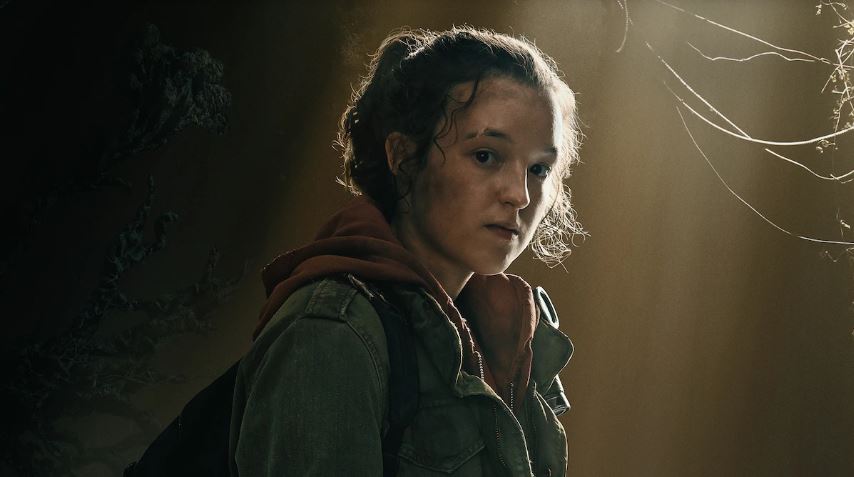 This is the time we’ve all been waiting for. Gamers everywhere are pumped for the upcoming TV series based on a popular video game. Where precisely can we expect to see The Last of Us? To find out more, continue on.

So When Will The Last Of Us Premiere Air?

HBO has announced that the premiere of The Last Of Us will air on Sunday, January 15, 2023, at 9:00 PM ET/PT on both HBO and HBO Max, exclusively. Subscribing each month for $9.99 isn’t cheap, but it’s well worth it to watch shows like Westworld and others. And, well, the Last Of Us alone is well worth it, too! We’ve made a live countdown so that you can come back and check how much time there is left before the premiere.

And here is a backup timer in case the other one fails for some reason!

Those who have seen an early cut of the series are voicing their opinions. The real question is whether or not they enjoyed it. Shawn has written an article about it and you can read it right here. But the gist of it is that they are, on average, liking the new series.

What Is The Last of Us About?

The series, which is based on the computer game The Last of Us, is set twenty years after modern society has collapsed. Ellie, a 14-year-old girl, enlists the aid of Joel, a rugged survivor, to break out of a quarantine zone. What seems like a straightforward task at first turns into a painful journey across the United States for the two of them as they are forced to rely on each other for their survival.

From July 2021 to June 2022, Alberta was the site of what is being called the largest television production in Canadian history. It being The Last Of Us.  In January 2021, the series’ supervising location manager Jason Nolan and his crew of 115 began scouting and modifying over 180 potential filming sites. Together with PlayStation Productions, Naughty Dog, The Mighty Mint, and Word Games, Sony Pictures Television has created the first HBO series based on a video game. Craig Mazin and Neil Druckmann, the game’s co-writer and co-director, have authored nine episodes for the first season. Gustavo Santaolalla, who scored the first game, will score this one as well.  The film’s acting, script, production design, and soundtrack were all acclaimed by critics, and some even called it the finest live-action adaptation of a video game ever.

Join the cause. The Fireflies have established an output in the NYC QZ. #TheLastofUs pic.twitter.com/71ldHTDjLx

Getting a HBO subscription sounds so tempting right now, doesn’t it? Especially after this trailer and in knowing that the critics in general are liking the series… We wouldn’t be surprised that a season 2 will be in talks really soon. To keep up with news, click the links below!

Tags: hbo, HBO Max, news, the last of us
No event found!
Select And Add Upcoming Events To Your Phone's Calendar
Subscribe To Our Calendar With Your Google Account