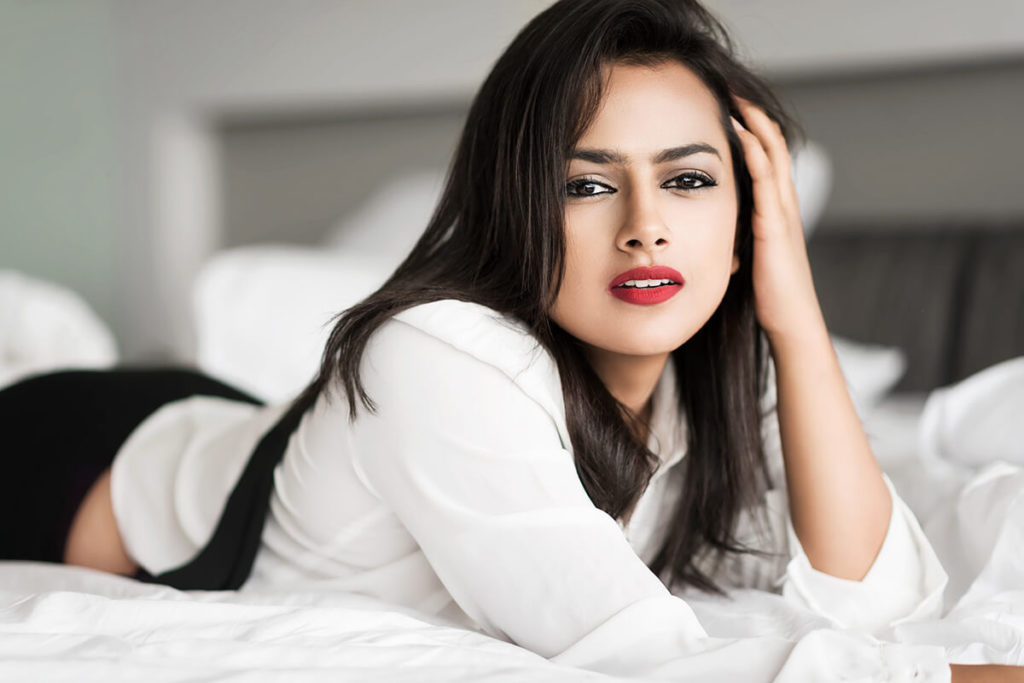 The Indian film Kaliyugam is wrapping up production this month in what some are calling the country’s first post-apocalyptic movie.

Kaliyugam stars Shraddha Srinath in what will be her 22nd film. The Indian actress and model made her mark in Bollywood with 2016’s U Turn where she won the Filmfare Award for Best Actress.

The movie is said to take place in the year 2050, but not much else has been revealed about the plot just yet. Speaking to The Times of India in January, director Pramodh Sundar said, “The film is a psychological thriller set in a post-apocalyptic world in 2050. Shraddha will be seen in an intense look and at many stages in the film, her character will be facing a situation where she has to choose between what is morally right and what is necessary for survival. That is all I can reveal right now.” He added, “I was very sure no one other than Shraddha would be able pull off this role. She was kicked about it when she heard the script.”

Kaliyugam is roughly translated to mean “dark age.” It’s the fourth and worst of the four yugas (Hindu world ages) and is believed to be full of strife and contention.

While there is no release date yet for Kaliyugam, it is rumored to released in 2022.