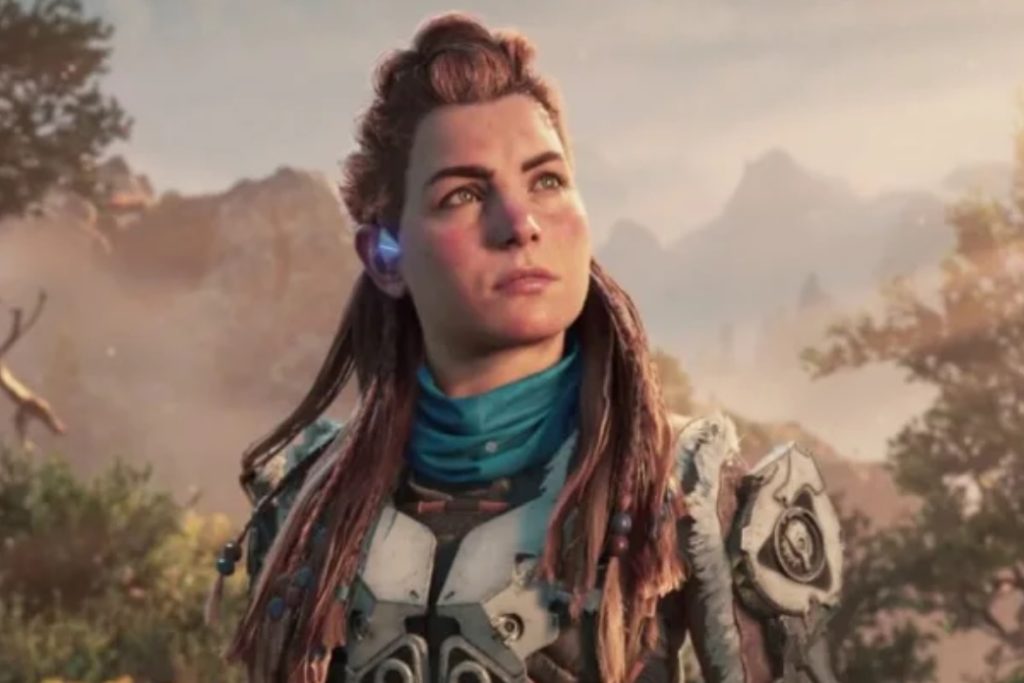 Horizon Forbidden West released last month to the fanfare of gamers everywhere while its main character, Aloy, has become quite an icon herself.

Aloy is making history as the first video game character to ever appear on the cover of Vanity Fair. The popular fashion and culture magazine put Aloy on its February print edition in Italy, proving that not only is the magazine’s focus shifting, but so is society’s.

To mark the launch of Horizon Forbidden West, @VanityFair Italy put Aloy on the cover of their new digital issue! pic.twitter.com/v8Dt2FPB8J

“With her freckled cheeks and her austere appearance, Aloy has managed to redeem an industry,” says the translated article through its author, Ofmario Manca. “Aloy is neither mother nor spouse, nor supporting actor or helper, but a strong and courageous woman who, in a world where gender differences no longer exist.”

You may remember the ridiculous “controversy” that aired in spring of last year regarding Aloy’s looks. Some fans took to the Twitter cesspool to argue that Aloy wasn’t “curvy enough” and pointing out her “peach fuzz” on a high-res close-up shot of the character. Yes, this is what bored misogynists do all day.

But this Vanity Fair feature focuses on the wide appeal of the Aloy character in exactly the setting she was created for: the post-apocalypse. As Horizon Forbidden West’s executive producer, Angie Smets, said in another interview, “If we look at the most recent PlayStation statistics we find, in fact, that about 42 percent of the players are women. I firmly believe that we have managed to create a character that players like regardless of whether they are male or female.”