The first season of HALO premiered earlier this year on Paramount+, and… It’s not going so well. Some had high expectations of the show but diehard fans of the video game series were very skeptical. Despite those assumptions, and even before the first season dropped, Paramount+ had already renewed HALO for a second season. We’re not sure if the public will give it a second chance, but here is what we know about HALO season 2.

On February 15th, a whole month and a half before season 1 was even released, the chief programming officer of Paramount+ Tanya Giles said in a press release “Halo is an expansive, world-building opportunity for Paramount+, and we’re thrilled to give fans a second season to look forward to before we launch the series next month. Halo will deliver a thrill-ride for fans of the game and non-gamers alike, as it ties together stunning visuals with a deeper look at the personal stories behind these iconic characters, all set within an epic battle for the future of humanity.” It was announced then that the show was already on board for a second season.

Unfortunately, gamers and non-gamers alike are not that hyped up about the first season. With a 52% audience score on Rotten Tomatoes, and an average rating of 2.9 stars out of 5, even the co-creator of the Halo universe himself, Marcus Lehto, responded to fan critics about the show.

Which was way different than the first time he watched an episode of the universe he help create.

Was Paramount+ a little too certain of the show’s success? It appears so. But there may be a little hope! David Wiener (“Fear The Walking Dead,” “The Killing”) will be joining the series as showrunner and executive producer for its second season, replacing Steven Kane. It is very possible that with this change, HALO will do a 180 and completely blow people’s minds.

As for the second season, Pablo Schreiber, who plays Master Chief, revealed in an interview that filming was going to start this summer and that this time around it is going to be all about the protagonist and that we will be able to “investigate aspects of his humanity and what makes him tick.” In talking about why it would be filming this summer rather than sooner, he said “We’re still figuring out exactly what the start date is, but we will be in production by summertime because we have a hard date that we need to be up and running in order to get some location that is weather affected.” 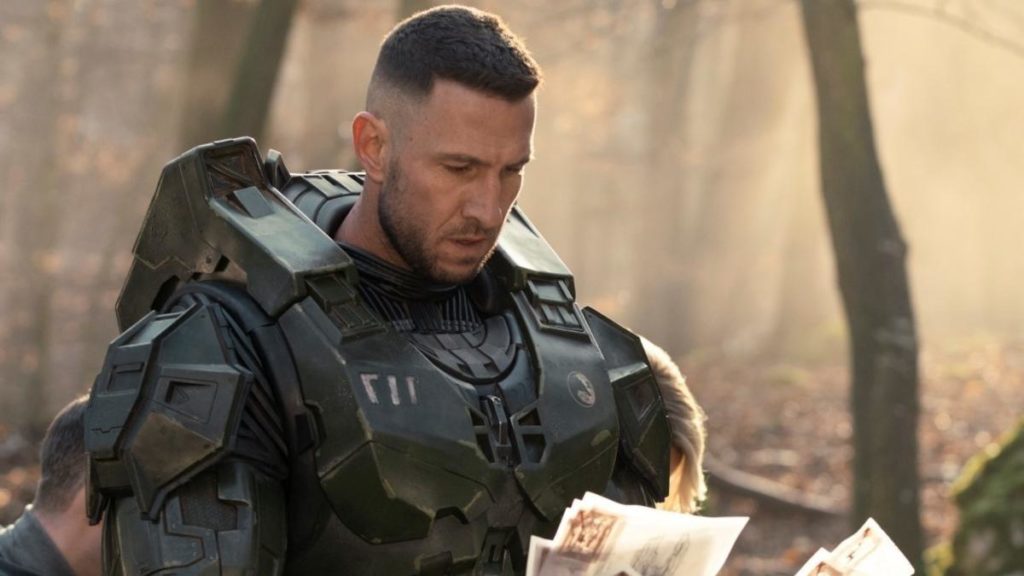 Despite all of the negative press and feedback from the viewership, Paramount+ still grew 148% in revenue during its first quarter while HALO was released. It has gained 6.8 million subscribers according to a tweet made by Benji-Sales on Twitter, a gaming news reporter and sales and data analyst.

Here is how you can watch HALO online, and catch up with the series if you haven’t yet. You can make a decision by yourself if a second season is going to be worth it to you or not. Watched the series already? Let us know what you thought about it!