If you’re throwing a Game of Thrones watch party, you’ll need to set the mood.

Here are some great ideas from those who have gone before you. Feel free to copy these ideas and put your own spin on them.

Great Ideas for Your Game of Thrones Party

Most of you will end up inviting people the old fashioned way – by making a private Facebook event. But if you want to go all-out, there’s just no substitute for a wax sealed paper invitation. For a less personalized seal, you can buy this $12 kit. You’ll need the right font to make it look proper..properly! The Game of Thrones Font

Add a medieval flair by using the template below. Make sure you’re clear about the start time. I suggest having guests arrive at least an hour before the show starts. Be very explicit about exactly when you will be starting the show (9PM EASTERN TIME if you want to start when it airs), and state that you require internet blackout during the show.

Since the recession, most people no longer have squires. So when your guests arrive, greet them by reciting their full title “Hail First Name of House Last Name“. Blow a bugle horn between introductions for more decorum.

The Extension of Guest Right

After the arrival and recitation of titles, it is customary to offer your guests bread and salt. This is a symbolic gesture. You are offering them guest right. Remember: If any guest takes the salt and bread, they are protected by “guest right.” You are not allowed to harm that guest for the rest of the night!

The Denial of Guests Right

If unwanted guests arrive, here’s what to do.  Instead of offering bread and salt, you simply sit in the doorway with your sword across your lap. This is a sign that they are unwelcome and will not be extended guests right in your house.

The official Game of Thrones soundtrack for seasons 1, 3, 4 and 5 are FREE to stream for Amazon Prime members. Not a member? Just sign up for this 30-day free trial.

Now use the Amazon Music app to cue up the music, and play it softly in the background. Another option is to go with something less recognizable and more period-appropriate. Try this hour-long selection on Youtube & simply start it over if it gets to the end:

This website counts down to the next episode of Game of Thrones and looks really cool.

Load it up and display it on a laptop. It’s even better if you can load it onto the TV screen directly. PS4 owners can use the web browser to do it. Apple TV owners can pull it up on a laptop or mobile device and then use airplay to accomplish the same goal.

You’ll want to avoid having any electronics visible. So move them or cover them with cloth.

You should also gather every candle you’ve got and light em up! 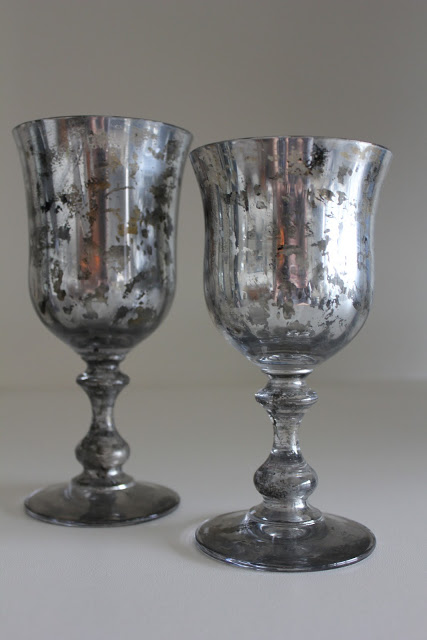 Dragon eggs are a Game of Thrones party favorite. Here are several ways you can make them. Add some levity with this lost and found poster. As King (or Queen) of the Castle, you deserve a crown. Show everyone what happened to the last guest who tried to usurp your authority. Crown for a King

(Is that a polyethylene skull + glue + gold paint?)

Show support for your liege lord! Amazon has a banner in this style for every major house. They range from $11-$16 each.

Protect that coffee table with these wax seal Game of Thrones coasters! Just $30 for the set. Great Ideas for Your Game of Thrones Party

Tags: game of thrones
No event found!
Load More
Subscribe To Our Calendar With Your Google Account
Select And Add Upcoming Events To Your Phone's Calendar