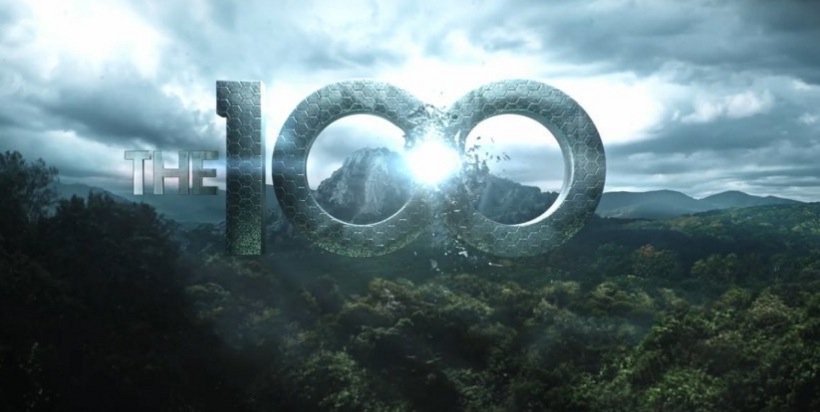 Was that death on The 100 a mistake? Here’s why it was actually incredibly beautiful, and how you and I can move on from here… You’ve been warned. We’ve got HUGE spoilers ahead. We’re working on a nice episode recap, but I’ve got to start out with a post all by itself addressing one mega question from The 100 episode “Thirteen.” Was that death necessary? In some ways it was, and I’m going to explain why. But first, I want to say that it was beautiful. And I have hope that we may still see this character again…

OK, now that I’ve got that behind us…

I was speechless. I couldn’t move, I couldn’t speak, after that scene. I wanted to crawl into a corner, rocking back and forth.

I mean, I feared they might take her away at some point, (and I did suspect it, since the actress has a lead role on Fear the Walking Dead), but I did not expect her to bite the dust THIS soon. Did you? I’ve been reading reactions about the whole thing on Twitter and came across this one, which many others articulated too:

They made the biggest mistake of their life on #The100 tonight! They could have done so much with her character!! pic.twitter.com/ZWMa9EHrTq

And yes, this person has a point. They really could have done a lot more with Lexa’s character. The relationship between Lexa and Clarke was phenomenal. BUT, that doesn’t mean that her death is a mistake.

Some shows never kill anyone’s favorite characters, which takes a lot of tension out of the series. So yes, killing beloved characters is important so that you can never quite guess what’s going to happen. But some shows go overboard in that department (I’m looking at you, Game of Thrones.) Some shows get to the point where it feels like killing favorite, major characters just becomes some gratuitous thing they’re doing for shock value only. (Still looking at you Game of Thrones. Yes, I’m bitter about that last one…)

But Lexa’s death wasn’t like that. Not at all. How they portrayed that scene was a masterpiece of beauty. (At least, after the whole crazy “I’m going to frame you” part that led up to it.)

First, they are in a post-apocalyptic world. It’s going to be tough. Really great people are going to die. Even characters you love. We all know that, of course.

But beyond that, Lexa’s death opens the door for some major plot development. We’re going to see Clarke doing some major soul searching. Is love weakness? (Heck no.) Can she move on? (Maybe not.)

But I don’t think that will be all. I think we may see an amazing love story unfold. One that transcends the physical world.

We’re going to see some amazing things happen as we watch the AI find a new replacement commander. We’ll learn more about their mythology and their history. I’m scared the AI will choose that girl who was serving the Ice Queen, Ontari, even though everyone wants the young boy to be the successor.

But when the new Commander is chosen…

We’ll see how much of Lexa’s love for Clarke was also part of the AI. Will the new commander feel that same way for Clarke? If so, we may see an amazing love story that transcends the physical body.

This reminds me, a little, of the “Trill” characters on Star Trek Deep Space Nine. Each Trill carried the memories of all its previous hosts, and when a person was implanted with a trill, their personality changed and merged with it. Very similar to how this AI works. And very compelling to watch.

Lexa’s death was filmed beautifully, and something tells me she isn’t gone forever. The spirits of past commanders can speak to new ones. I think she’s in the City of Light.

But not a mistake.

It could bring so much more for these two, if done right.

Lexa’s spirit will live on in whoever becomes the new Commander. We haven’t lost her completely.

clarkethe 100TV
Previous ArticleWhat You Should Know About the Aliens On ColonyNext ArticleAdventure Time ‘Broke His Crown’: Recap & In-Depth Analysis

Tags: clarke, the 100, TV
No event found!
Select And Add Upcoming Events To Your Phone's Calendar
Subscribe To Our Calendar With Your Google Account