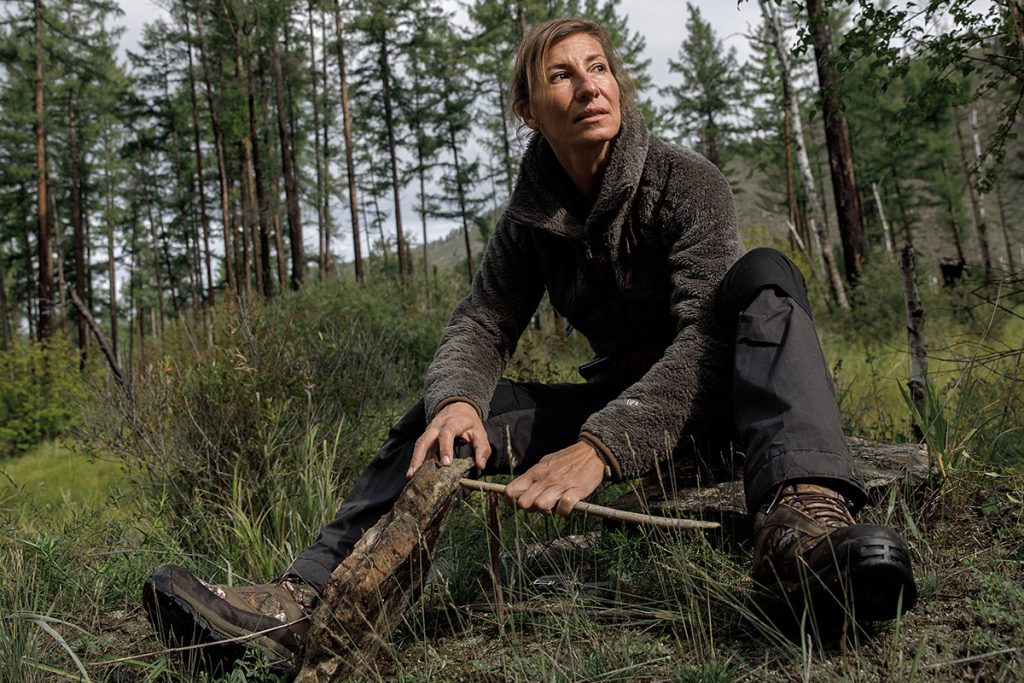 The reality TV show fad has enjoyed some highs and lows, but the fact remains: they’re entertaining as heck. But I also feel like, hidden within the obvious scripts and cunning editing, there are some actual valuable lessons that we can all learn. And I’m not talking about which person to make out with in the Big Brother mansion’s hot tub, but real-life education that could help us when the world decides it’s tired of our stupidity.

So let’s take a look at my favorites. This is a collection of my own top 10 reality survival shows that I’ve watched to death. This list is based less on the personalities of the stars or contestants and more on what you can learn from them.

10. The Island with Bear Grylls 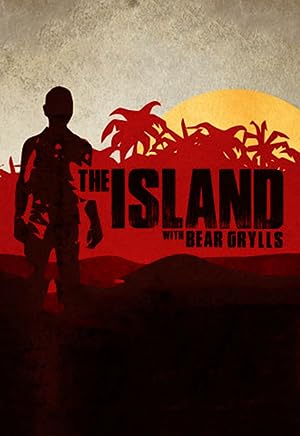 The Island with Bear Grylls (2014–)
47 min|Reality-TV|05 May 2014
7.4Rating: 7.4 / 10 from 1,095 usersMetascore: N/A
A group of British men or women are taken to a remote, uninhabited Pacific island by Bear Grylls, and left completely alone for six weeks, with nothing but cameras, the clothes they're ...
Actors: Bear Grylls

9. Out of the Wild: Alaska Experiment 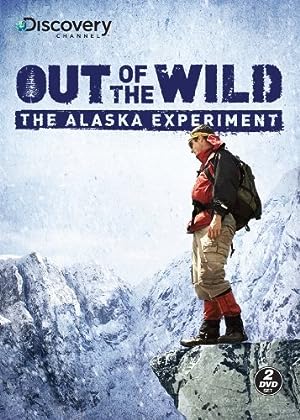 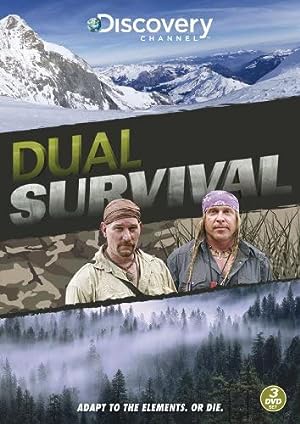 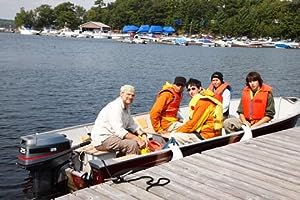 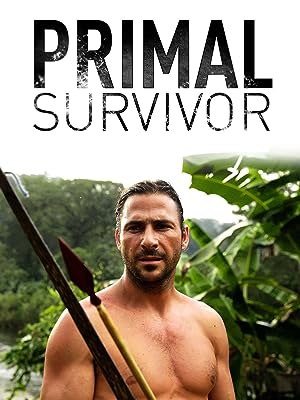 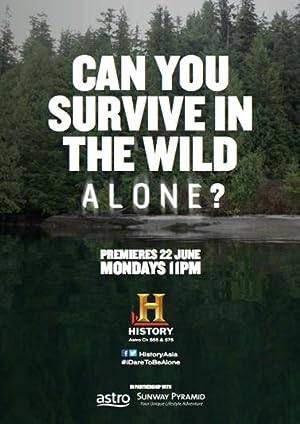 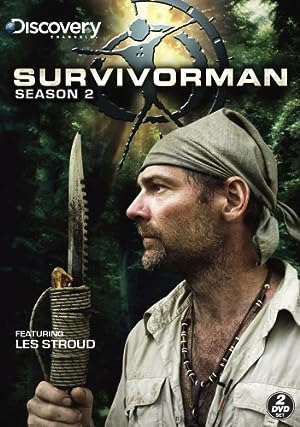 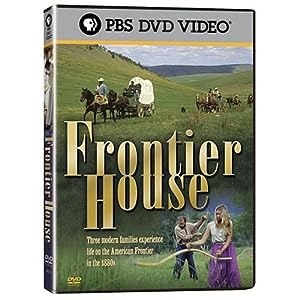 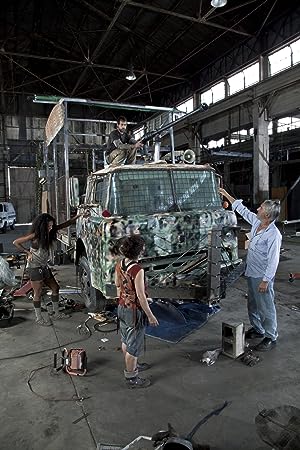 The Colony (2009–)
N/A|Reality-TV|21 Jul 2009
7.8Rating: 7.8 / 10 from 1,810 usersMetascore: N/A
A group of strangers gathered for three months to test out the concept of rebuilding civilization.
Actors: Michael Raines, Joey Sciacca, John Valencia, Becka Adams
So which one is your favorite? Would you change this list at all?

Tags: alone, bear grylls, dual survivor, frontier house, man vs wild, out of the wild, primal survivor, reality, Reality TV, survival, survive, survive this, survivor, survivorman, television, the alaska experiment, The Colony, the island, tv shows
No event found!
Load More
Subscribe To Our Calendar With Your Google Account
Select And Add Upcoming Events To Your Phone's Calendar
Send this to a friend