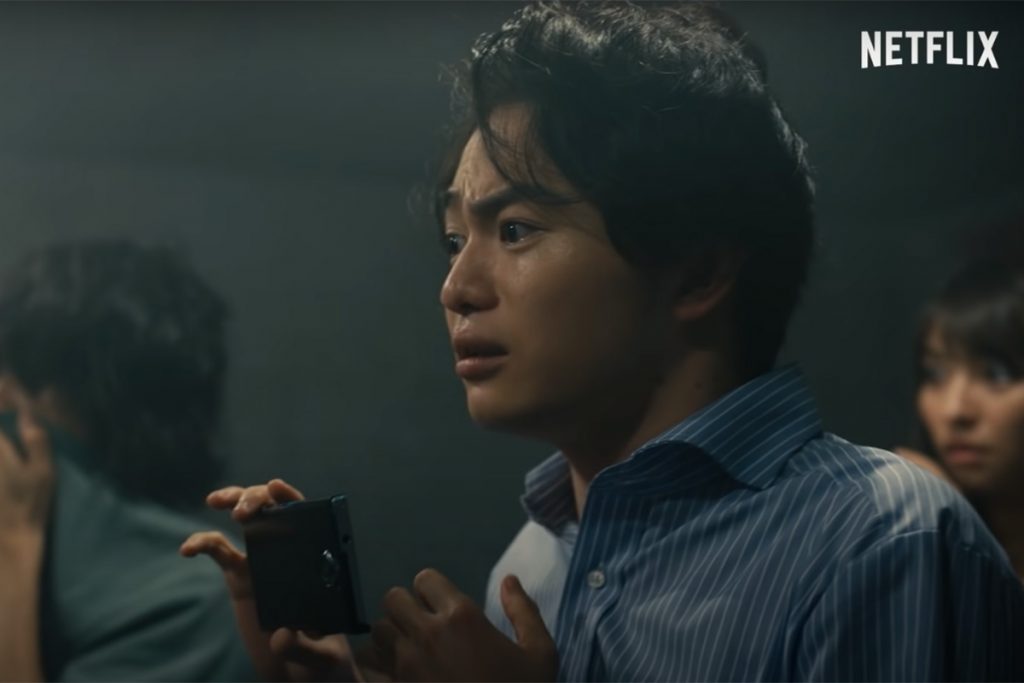 Fans of the wildly popular manga series, Alice in Borderland, are losing their minds this week after Netflix released a brand new teaser trailer showing off a bit of what we can expect later this year.

For those following along at home, Alice on Borderland was originally announced by Netflix in July of last year, but this is our first official look at a trailer.

The original Alice in Borderland is a manga series written and illustrated by Haro Aso. It tells the story of three highschool-aged kids who, bored with their current lives, make a wish to be transported into a life filled with more excitement. Well, their wish comes true as they find themselves waking up in a post-apocalyptic parallel world that forces them to play games to survive.

Alice on Borderland will premiere in over 190 countries simultaneously through Netflix on December 10, 2020.