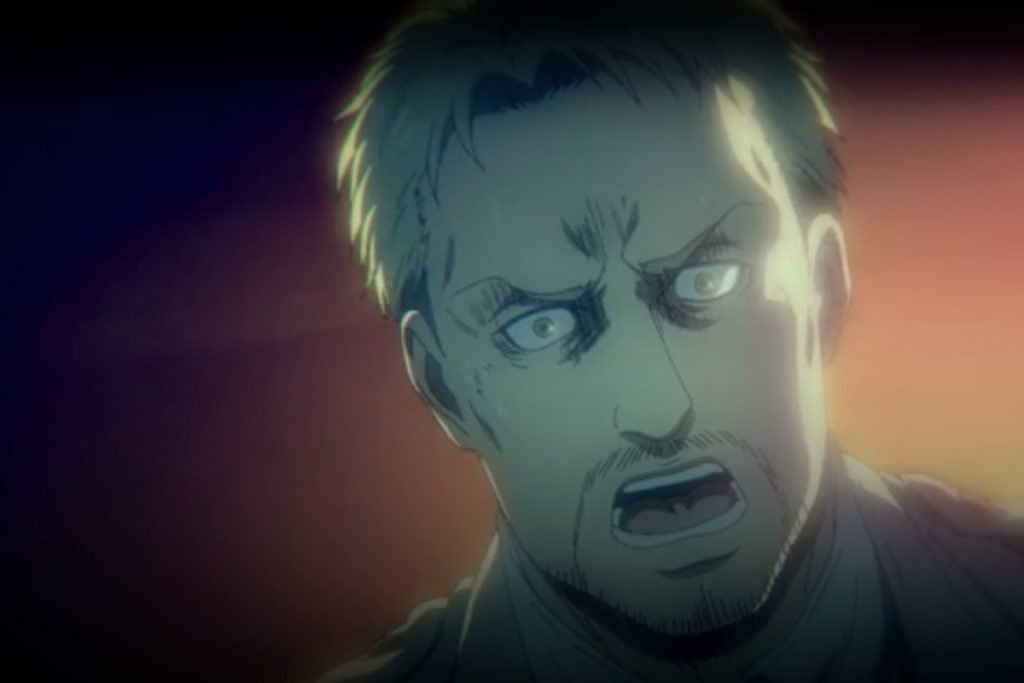 All eight of the Attack on Titan OVAs are about to be a lot easier to watch. All of the OVAs will be available for easy streaming with English subtitles starting December 19. Read on to learn all about how to watch the OVAs before Season 4 Part 2 kicks off on January 9. (Note: These are often referred to as OADs too.)

Funimation Will Be Streaming all the OVAs

All eight Attack on Titan OVAs will be available for streaming on Funimation WITH English subtitles. This is a big deal, because up until now the OVAs were tougher to find.

This link will take you to where you can watch the Attack on Titan OVAs (OADs) on Funimation starting December 19.

A subscription to Funimation is actually fairly inexpensive. However, you can also try a free trial of the site’s ad-free Premium Plus service at the same link above if you want to test the platform before committing.

Funimation shared that the OVAs will be available starting December 19 at the link above on Funimation in the United States, Canada, United Kingdom, Ireland, Australia, New Zealand, Mexico, Brazil, Colombia, Chile and Peru, as well as on Funimation’s European streaming service, Wakanim.

In 2022, the OVAs will be made available with English dubs. The exact date this will happen hasn’t yet been announced, but the dubs will also be posted on Funimation’s platform.

The news about the OVAs on Funimation came after NHK announced that it would be airing all the OVAs, along with new compilations, on TV in Japan before Season 4 Part 2 premieres.

When Do the OVAs Fit Into the Attack on Titan Timeline?

Here’s a guide to all the past OVAs and when you should watch them chronologically along with the Attack on Titan seasons, according to Reddit. The OVA titles are in bold, along with a brief description of what they’re about.

There’s also an OVA that will stream on Funimation called “The Sudden Visitor: The Torturous Curse of  Youth.” It’s more  of a comical, non-canon story. Redditors noted that it’s actually based on a joke manga preview that Hajime Isayama wrote but was never supposed to be canon.

This guide also explains that all of the OVAs except Ilse’s Notebook were not written by Hajime Isayama, the author of the mangas. But both Ilse’s Notebook and No Regrets are important for the main plot.

(Note: Some places refer to Funimation as streaming OADs, while others call them OVAs. The difference between an OAD and an OVA can get a little murky. Typically, OVAs or Originally Video Animations refer to extra episodes outside of the regular storyline, while Original Animation DVDs or OADs may be bundled with a manga, a Quora discussion explains. However, now that the OADs have been broadcast on TV, they can be referred to as OVAs also. Viewers were already referring to them as OVAs more frequently than OADs.)

Remember: this link will take you to where you can watch the Attack on Titan OVAs on Funimation starting December 19.